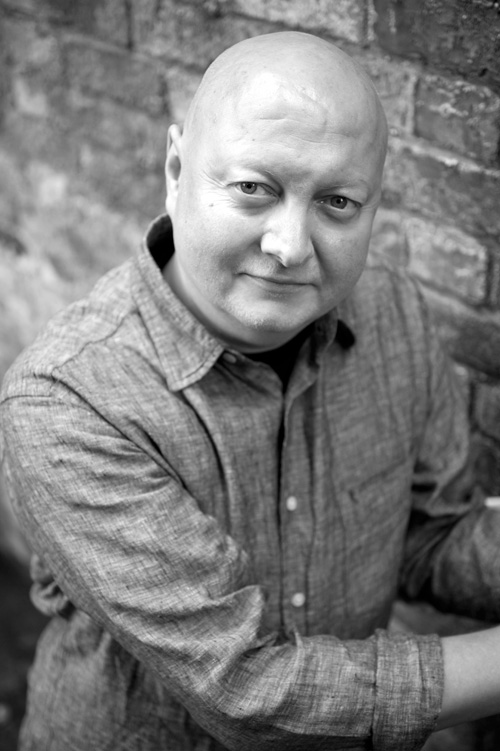 Stephen was an award winning playwright, librettist and lyricist. His work has been performed all over the world for the last 30 years. He lived in Brighton and had no cats.

Stephen became involved with music theatre after studying with Stephen Sondheim at Oxford University in 1991. His first musical, Eyam, was produced at the Old Fire Station and The Bridewell. Stephen went on to receive an Olivier award for his lyrics for the re-worked version of Martin Guerre for Cameron Mackintosh, which then toured Britain and North America.

Other work includes Forbidden City (Esplanade Theatre, Singapore) and The Far Pavilions (The Shaftsbury Theatre, London). He adapted the libretto of La Traviata for ENO’s new production in 2006.

Stephen wrote the book and lyrics for Love Story, music by Howard Goodall, which opened at Chichester in 2010 and opened in the West End in December 2010 followed by productions in Philadelphia and Holland. Love Story was nominated for an Olivier Award for Best Musical. This was Stephen’s 4th Olivier Award nomination for that category.

Stephen co-wrote Carmen La Cubana, a version of Carmen Jones, set in Cuba, which opened to critical acclaim at Théâtre du Châtelet, Paris in April 2016. He was also involved in the development of a new musical Mu-lan for production in Singapore. In 2016, Stephen had begun work on a musical in Sydney about the pioneering pilot Charles Kingsford Smith.

Stephen’s play Le Grand Mort opened at the Trafalgar Studios in 2017 in a production directed by Christopher Renshaw and starring Julian Clary.